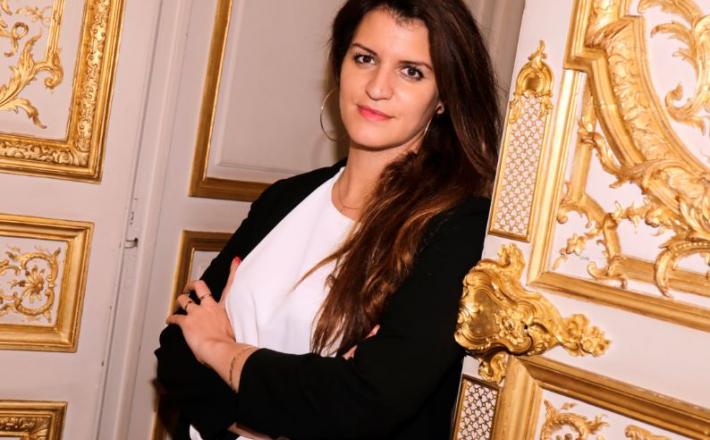 The first time a man stopped Marlène Schiappa and said something obscene, she was 14 years old and walking down a street in Paris’ northern 19th arrondissement. Shocked, she rushed home to her apartment and told her family. They were unsurprised. “They just told me, ‘Oh, that’s normal. It’s always like that,’” says Schiappa, who has served as France’s Minister for Gender Equality since May 2017. When it happened again, she didn’t bring it up. “I thought it was my fault and it was up to me to have a strategy to deal with it: which clothes to wear, which paths to take. I was resigned to it.”

Two decades later, it may seem like little has changed. On July 27, a 22-year-old architecture student, Marie Laguerre, was walking past a cafe in the same district when a man accosted her, making “dirty noises, comments.” She told him to shut up, and he did, before slapping her roundly across the face in front of around a dozen witnesses. But Laguerre didn’t stay silent. She uploaded CCTV footage of the incident to YouTube, where it was watched over a million times in 48 hours and received thousands of outraged comments.

Click here to read the full article published by Time on 7 August 2018.