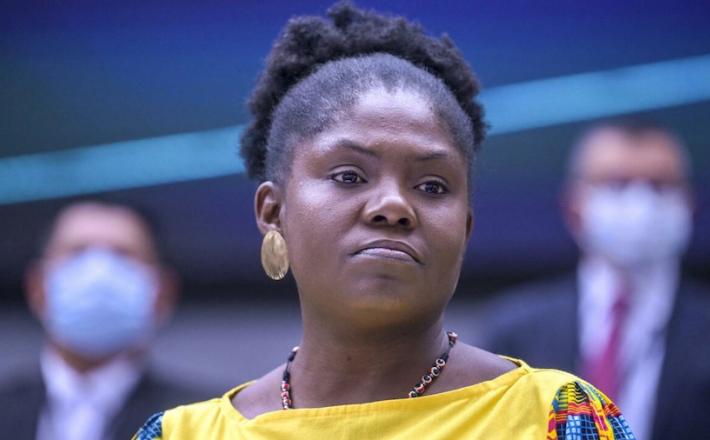 When Colombians on Sunday elected their first leftist president ever, they also voted for their country’s first Black vice-president. Francia Marquez, a Black single mother who worked as a maid before challenging international mining interests as a fiery environmentalist, now becomes Colombia’s first Black female vice-president. Her victory marks a turning point in a country plagued by social inequalities and historically governed by conservative elites.

On the campaign trail, she was exuberant and unabashedly dazzling. In brightly coloured Afro-Colombian garments teamed with big jewellery, Francia Marquez embraced her identity, challenged the status quo and proposed a brighter future.

"It's time to move from resistance to power," the 40-year-old candidate would chant, raising her fist – with a smile.