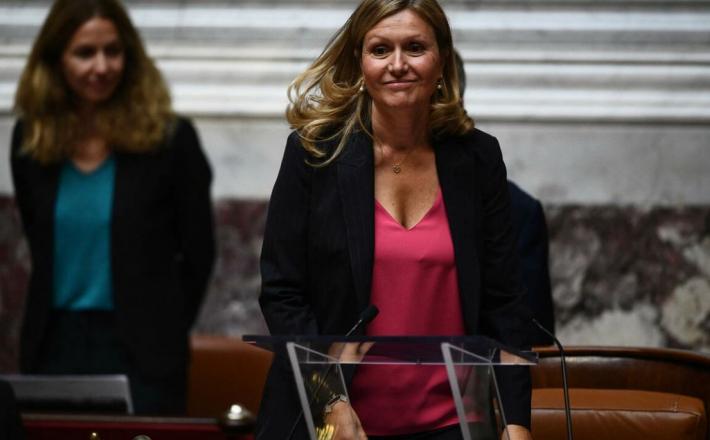 France's lower house of parliament on Tuesday agreed to pick an MP from President Emmanuel Macron's centrist coalition as the first woman speaker, despite the ruling alliance losing its majority in legislative elections.

The 19 June election saw surges for the far right and hard left and opposition forces have said they will not be lured into a lasting arrangement to support Macron's government, which is 37 seats short of an overall majority.

Yael Braun-Pivet, who had been serving as the minister for overseas territories, is the first woman to ever hold the post of speaker in the history of the National Assembly.

Despite the loss of the majority, Macron's ruling alliance still managed to push through her appointment in the second round of voting.

Prime Minister Elisabeth Borne and other senior Macron backers have been trying to win over individual right-wing and moderate left parliamentarians to bolster their ranks.

Borne, appointed last month, is France's second woman prime minister after the brief stint by Edith Cresson in the 1990s.

Click here to read the full article published by RFI on 28 June 2022.