Fresh call for gender equality in local politics in York

Fresh call for gender equality in local politics in York 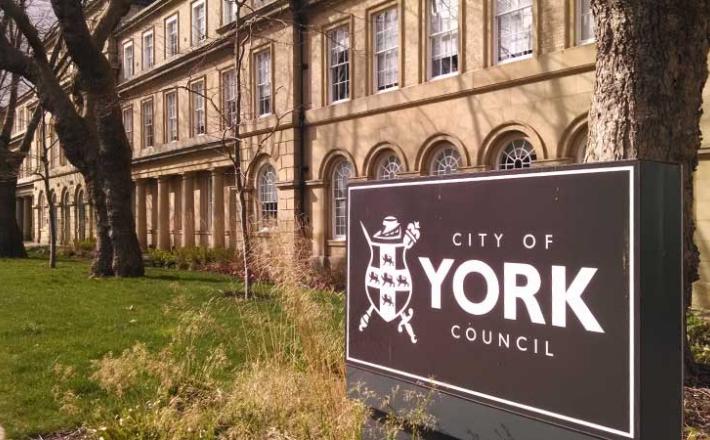 Politicians in York have added their voices to calls for better gender representation in local government, after newly-published research about the imbalance.

The IPPR North report, published on Monday, highlighted gender imbalance in local authorities like City of York, and combined authorities.

Sixteen of City of York’s 47 councillors are women, and the eight-strong Executive includes just one female member. Cllr Carol Runciman, Executive member for health and social care, said the city was above average, but there was still some way to go.

She said: “The underrepresentation of women in elected positions affects all parties in York - it is not a new problem.”

Cllr Runciman pointed out that women had filled a lot of the “big jobs” in York in recent years, including the Lord Mayoralty, and chairmanship of some of the council’s key committees but she knew "from experience that York has no shortage of community-minded women who would make first-rate councillors".

Click here to read the full article published by The Press on 22 August 2017.