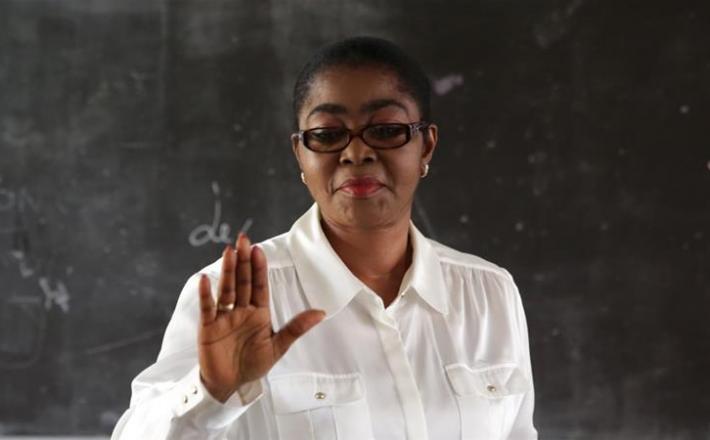 The president of Gabon, Ali Bongo Ondimba, has appointed the country's first female prime minister, Rose Christiane Ossouka Raponda. Who is Gabon's new prime minister? Ossouka Raponda, 56, was promoted from the defence ministry and takes over from Julien Nkoghe Bekale, who was appointed prime minister in January 2019. She is an economist by training who graduated from the Gabonese Institute of Economy and Finance, specialising in public finance. In 2012, she first became budget minister and then the first female mayor of the capital Libreville in 2014, as a candidate for Bongo's Gabonese Democratic Party (PDG). Click here to read the full article published by Aljazeera on 16 July 2020.

Click here to read the full article published by Al Jazeera on 17 July 2020.