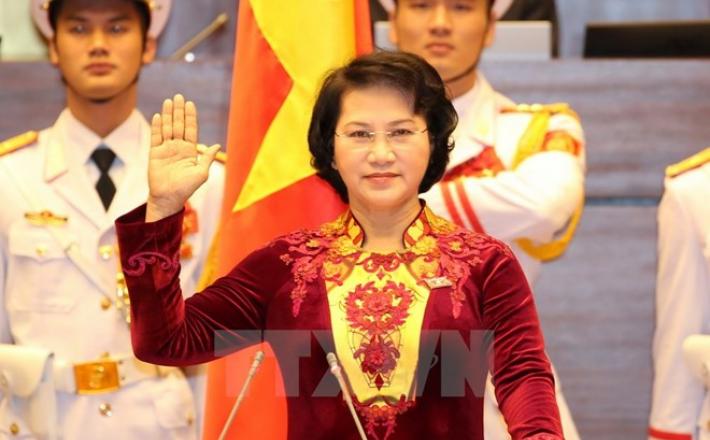 Furthermore, on April 5th, as part of the 11th session of the 13th legislature, legislators cast ballots to elect new heads for a number of the NA committees. This resulted in the election of three women out of six new chairs of the NA committees and Council, reported the UNDP Office in Vietnam on Twitter. Click here and here for more details.