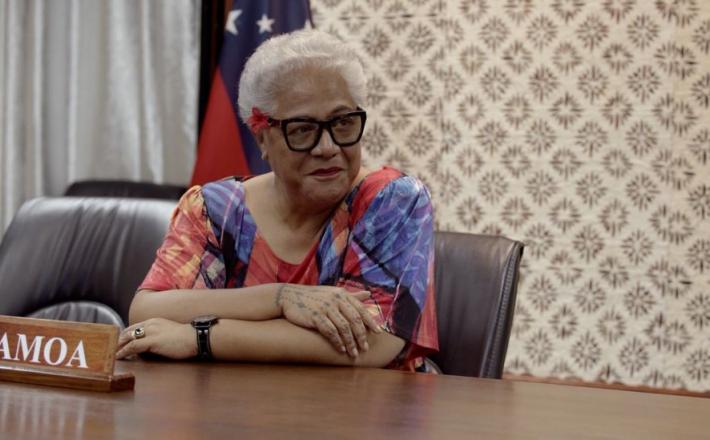 There are fewer women in politics in the Pacific Islands than in any other part of the world, according to UN Women. But this year Samoa elected a woman as its head of government - only the second Pacific Island nation to do so - thanks in part to a network of women friends who supported her every step of the way.

"This is the margarita circle," the first woman prime minister of Samoa says, raising a salt-rimmed cup. "It's a place for honest confessions.” Her friends raise their glasses. "Manuia!" they reply - “Cheers!" It's a Sunday afternoon and a group of around 10 have just left the village church to gather for a buffet lunch on the veranda of Fiame Naomi Mata'afa's family home in Lotofaga village.

Click here to read the full article published by BBC on 8 December 2021.