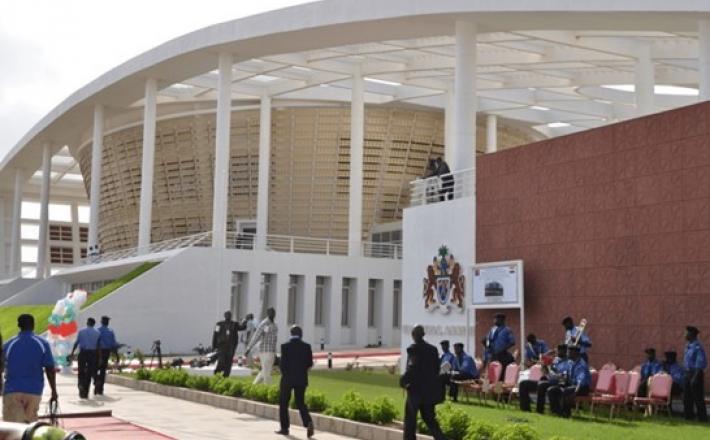 “Political parties have not done much sponsoring female candidates,” a recent report from Gambia Participates a civil society organisation that religiously observes elections in the Gambia has said.

According to the pre-election observation report 1 none of the 12 political parties have sponsored more than 10 female candidates.

There are only three (3) independent female candidates and the remaining parties 1 each. This suggests that female participation will be generally low for the 2022 Parliamentary elections with only 7.5% of the total participating candidates.

Click here to read the full article published by Fatu Network on 5 April 2022.