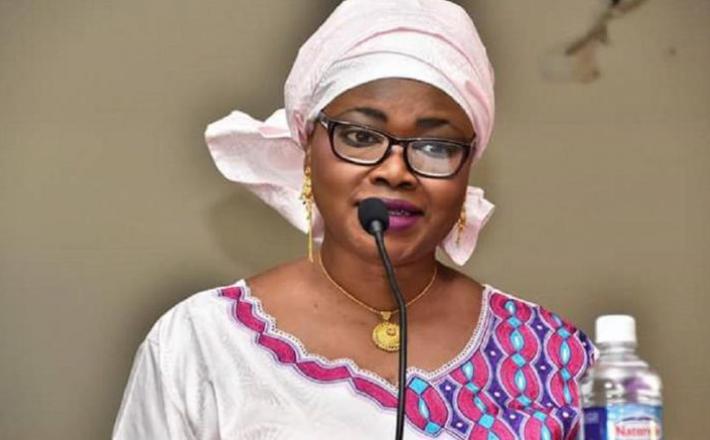 The City of Banjul made history by electing its first female mayor. Mayoress-elect Rohey Malick Lowe will be the first woman to steer the affairs of The Gambia’s capital; which houses the country’s Central Bank and is the country’s economic and administrative center.

Rohey Malick Lowe follows the footsteps of her father Malik Lowe who was also once a mayor of the city running and winning under the ruling United Democratic Party (UDP) ticket. She won her seat in the first mayoral polls after Yahya Jammeh’s party lost presidential hold on Banjul in the December 2016 elections. The election ended Jammeh’s two decade rule of The Gambia.

Click here to read the full article published by Africa Report on Business on 18 Mai 2018.