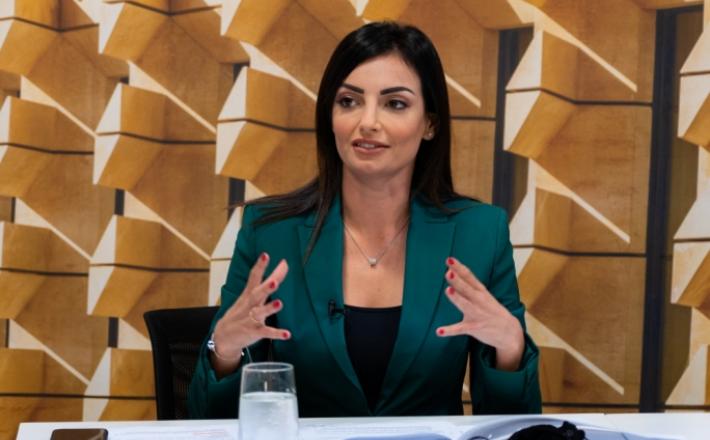 A corrective electoral mechanism to boost the number of women MPs has cleared the second stage in parliament with support from both sides of the House.

Parliament this evening approved the Second Reading of the proposed legal changes that intend to increase the under-represented gender by a maximum of 12 seats.

Equality Parliamentary Secretary Rosianne Cutajar closed the debate this evening and the law will now progress to committee stage where MPs will discuss the individual clauses.

The Nationalist Party has agreed with mechanism and put forward four key amendments that will be considered at committee stage.

In her closing remarks, Cutajar said it was not an option to allow more time to pass until more women make it to parliament.

“Not enough progress has been registered in decades in this regard despite all the changes society has gone through,” she said.

“You have to look out for the women to try and find them,” she said.

Click here to read the full article published by Malta Today on 18 January 2021.