Gender parity, the only path to gender equality: Guterres

Gender parity, the only path to gender equality: Guterres 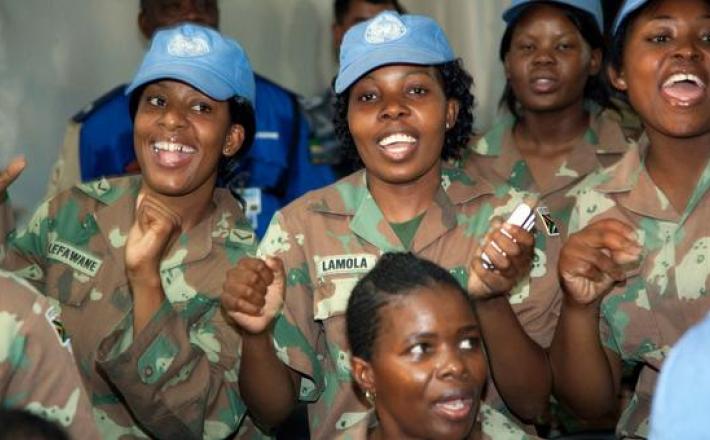 Gender equality remains essentially, a question of power, said the UN chief on Monday, but to change the culture of male-domination and bring balance, we need equality in terms of leadership, decision-making and participation at all levels.

Secretary-General António Guterres was speaking at a meeting of the UN Group of Friends on Gender Parity Marking the Fifth Anniversary of his Gender Parity Strategy – a key priority of his first term in office, that remains so now.

He said it was “vital for the United Nations to represent the values it stands for – the values enshrined in the Charter – and to lead by example. Gender parity in our personnel is the only way to achieve gender equality in our work.”

Click here to read the full article published by The United Nations on 12 December 2022.