General election 2019 in UK: Who has selected the most women as candidates?

General election 2019 in UK: Who has selected the most women as candidates? 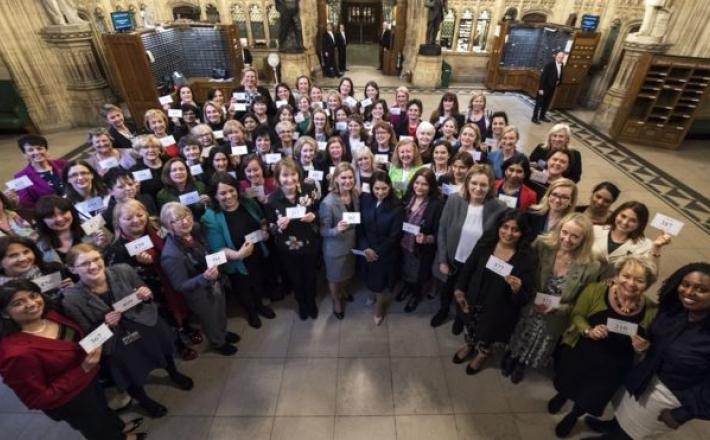 With another election on the horizon, parties are busy selecting their candidates for seats up and down the country.

Most sides have made pledges to make their candidates more representative, including bringing more women into the race.

However, with the deadline for selections just two weeks away on 14 November, the parties' record in selecting women is mixed - with Labour picking more women, while the Conservatives choose more men.

For many decades after women were first legally allowed to stand for election, female MPs made up less than 5% of the total.

This reached double digits for the first time under Margaret Thatcher in 1987, but shot up to 18% after Tony Blair's 1997 landslide, with 120 women elected.

Click here to read the full article published by BBC on 1 November 2019.