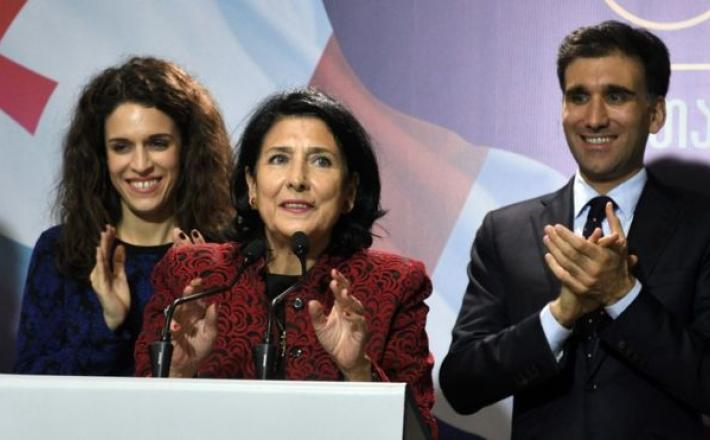 With nearly all votes counted, the French-born ex-diplomat had 59% of the vote with rival Grigol Vashadze on 40%.

Ms Zurabishvili was backed by the ruling Georgian Dream party while Mr Vashadze was a united opposition candidate.

A new constitution is due to come into force, making the role of president largely ceremonial.

Ms Zurabishvili, 66, was born in Paris after her parents fled Georgia in 1921 following its annexation by Soviet forces.

She took up a career in the French foreign service and was posted to the Georgian capital, Tbilisi, as ambassador in 2003. She later gave up her post and the then-president of Georgia, Mikheil Saakashvili, appointed her foreign minister.

Ms Zurabishvili has said she favours balancing Georgia's relations with Russia and the West. Mr Vashadze - who was also previously a foreign minister - was seen as more pro-Western.

Click here to read the full article published by BBC on 29 November 2018.