Germany targets gender gap with quotas for business and politics

Germany targets gender gap with quotas for business and politics 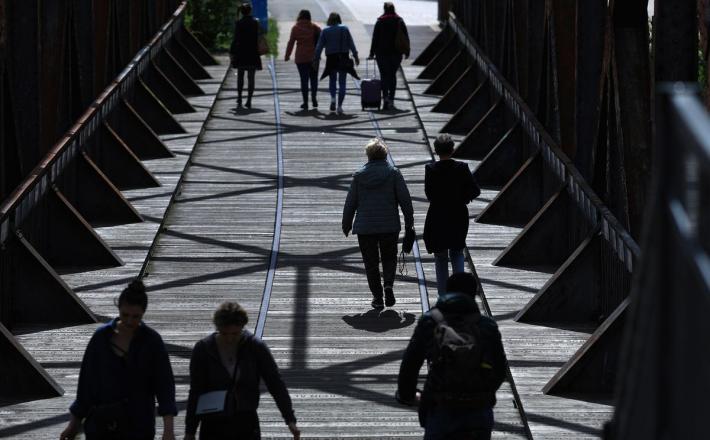 Germany is pushing to narrow the gender gap with new targets aimed at increasing the role of women in board rooms and in the country’s largest political party. Chancellor Angela Merkel’s cabinet on Wednesday approved a proposal that would increase the number of companies required to have at least 30% women on their supervisory boards to 600 from 105. (...)

A similar initiative is under way in politics. Late on Tuesday, the leadership of Merkel’s Christian Democratic Union approved a proposal to introduce a binding female quota of 50% for the CDU’s government positions and parliamentary seats by 2025. The move, which still requires approval at a convention in December, is controversial in a party that’s still male-dominated.

Click here to read the full article published by Bloomberg on 8 July 2020.