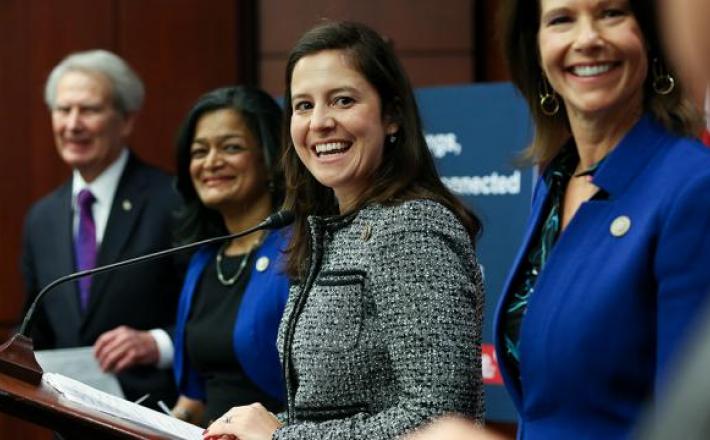 House Republicans have doubled the number of female candidates they have recruited to run for congressional seats this year as they seek to hold their majority and counter accusations of a gender gap with Democrats.

There are 103 Republican women, including incumbents, running for House seats this election — up from 48 in the previous election cycle, according to the Center for American Women and Politics at Rutgers University.

The recruitments could be crucial in a year where the majority is likely to be decided in suburban swing districts where college-educated women and independent voters form a crucial voting bloc.

Democrats have been busy attracting candidates in those districts, too, as the #MeToo movement and furor surrounding President Trump’s policies energizes the left.

Click here to read the full article published by The Hill on 3 June 2018.