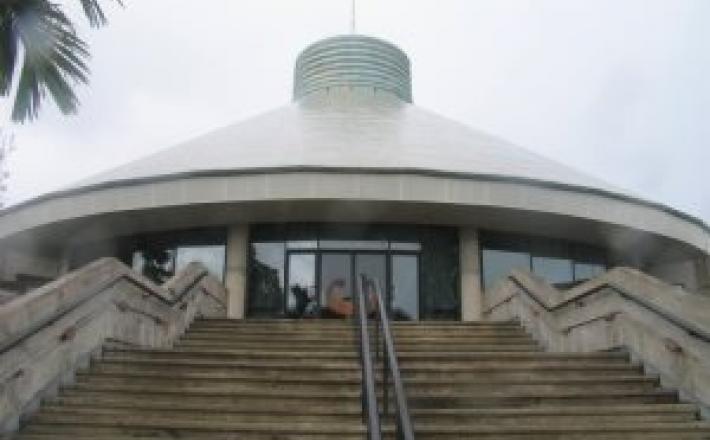 Prime Minister Manasseh Sogavare has moved a Motion in Parliament to consider the White Paper on the proposed new election system for Solomon Islands.

Apart from addressing some of the shortfalls in the current first past the post system, Prime Minister Sogavare says that one of the key purposes of this second White Paper is to address the issue of Women in Parliament.

Prime Minister Sogavare said the Electoral Reform Taskforce, through feedback from its various public consultations, recommends that should a Temporary Special Measure (TSM) policy be implemented, it would have to be implemented on the following basis: