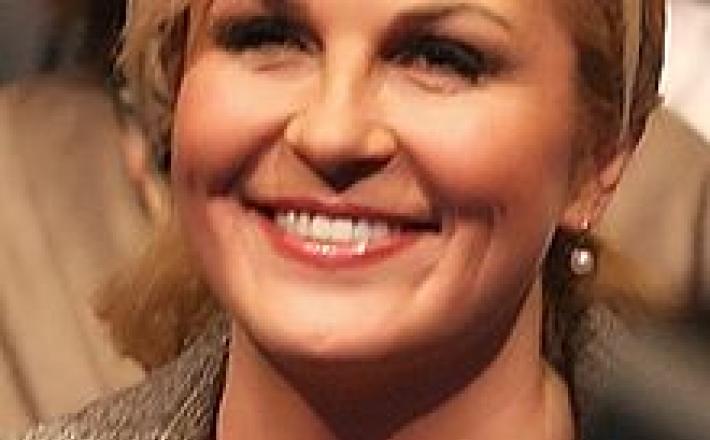 Opposition challenger Kolinda Grabar-Kitarovic has become the first female president of Croatia, winning by the narrowest of margins.

She secured 50.5% of the vote with 99% of ballots counted, while incumbent Ivo Josipovic was close behind on 49.5%.

Mr Josipovic has conceded defeat and congratulated his opponent.

The challenger's win is a sign that Croatia may be shifting to the right after the centre-left coalition's failure to end six years of downturn.