The Guardian: Why the new women and work all-party parliamentary group matters

The Guardian: Why the new women and work all-party parliamentary group matters 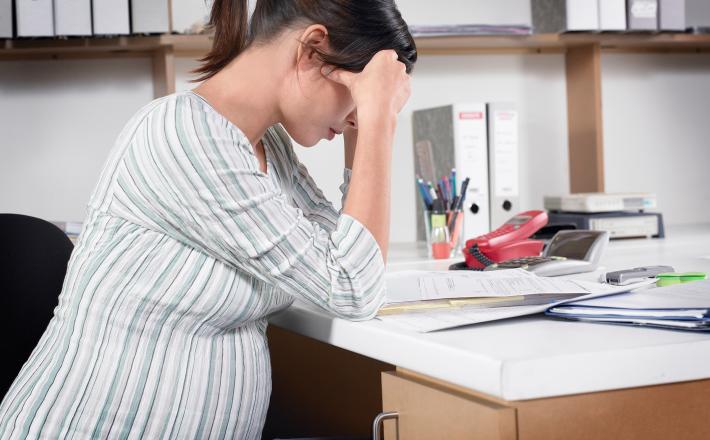 This article was originally published by The Guardian here. It is written by UK MPs Flick Drummond and Jesse Phillips.

As part of our job as MPs we regularly hold meetings with chief executives, charity and business leaders and campaign groups, both in parliament and in our respective constituencies. One thing that we find remarkable about these meetings is that the majority of the people that we meet are men. This isn’t just the case in the business world. Here, in the House of Commons, only 29% of MPs are female. This must change and we plan to use our position as women in parliament to work towards more equal representation. We aren’t alone in wanting to do this. Since announcing our plan to set up the women and work all-party parliamentary group (APPG) we have been inundated with messages from MPs and members of the House of Lords wanting to get involved. In 2014, the World Economic Forum global gender gap report found that the UK had fallen out of the top 20 most gender-equal countries in the world for the first time ever. Progress has been made since then, and the government has acknowledged that the UK economy underuses women’s talents and misses out on a “huge economic prize”, but there is still more that must be done. A recent survey by workingmums.co.uk found that half of working mums who had taken time off after having children were unable to find a new position. This report is backed up by the shocking findings of the Equality and Human Rights Commission that, during pregnancy or maternity leave or as they return to work ,as many as 54,000 women a year may be dismissed, forced out of their jobs, or treated so badly they leave their position.

As two working women, and as mothers, we are not prepared to sit by and watch. As members of the women and equalities committee, the only new committee this parliament, and now with the all-party parliamentary group, we hope to coordinate a timely and crucial response to growing political and media interest in the role of women within the economy, and barriers to full participation. With our cross-party leadership, we hope that the group will provide a forum to constructively examine and debate the role that policymakers can play in delivering an improved gender balance within the economy. Together with parliamentarians, ministers and civil servants and with the businesses who understand the challenges faced by women in the workplace, the group will provide an excellent platform for influencing the development of policy. We will ensure that political leaders do not lose momentum on the issue of gender equality.

We want to highlight and learn from the great work that is being done to promote women in the workplace and use this to help drive progress. A huge number of businesses are keen to do more and yet not enough people are sharing best practice. At our inaugural meeting this week, we will decide on a programme of activity for the year ahead. Over the course of the year, we intend to cover a full range of issues including women on boards, self-employment and enterprise, returning to the workplace, pregnancy discrimination, and flexible working. Once the programme of activity has been decided we hope to make a number of cross-party recommendations and highlight examples of best practice. We are keen to use our different life experiences, one of us juggling young children with a new job and the other having experienced life as a women returner, to ensure that the group represents all women in all aspects of work.