Half of Labour's female councillors in Glasgow to quit 'macho' council

Half of Labour's female councillors in Glasgow to quit 'macho' council 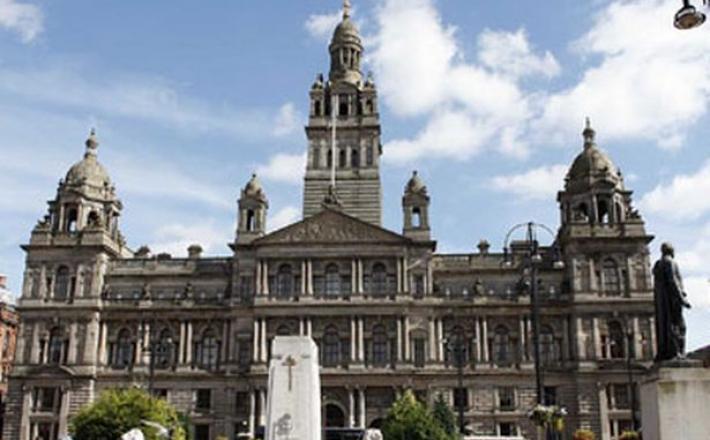 The Herald Scotland reports that a major exodus from Glasgow's ruling Labour administration is set to deepen rifts within the authority, with almost half the party's female councillors expected to quit politics.

It is understood that six female politicians have signalled they will not to seek re-election amid claims of a "macho culture" within the council. Senior sources have revealed long-term unhappiness at the lack of opportunities for female councillors amongst the most recent intake.

Much of the disaffection predates current leader Frank McAveety's tenure, with the number of female councillors on the decision-making executive committee rising from one to three during his 10 months in charge. A senior councillor said: "Some females complain of a macho culture, an unpleasant environment to work in."