Has COVID-19 pushed women in politics off Kenya’s agenda?

Has COVID-19 pushed women in politics off Kenya’s agenda? 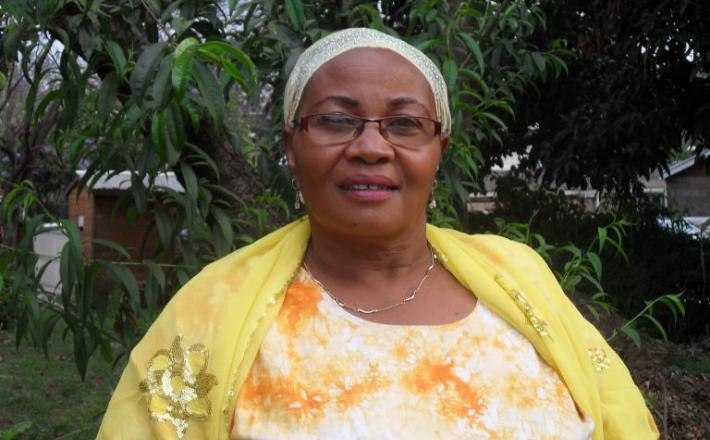 “It was a very brutal campaign. I was harassed, verbally abused, threatened with physical violence and many unprintable things were [said to me] even in public,” Wahome tells IPS.

She says that attributes that are considered admirable and desirable in male politicians were weaponised against her and other women in politics.

“When we vocalised our opinions they said we talk too much and the underlying message is that decent women do not talk too much. When you have a stand, and are firm in your political beliefs and values, they say you are combative, intolerant and aggressive. The same qualities in men are acceptable,” Wahome says.

Click here to read the full article published by IPS News on 6 July 2020.