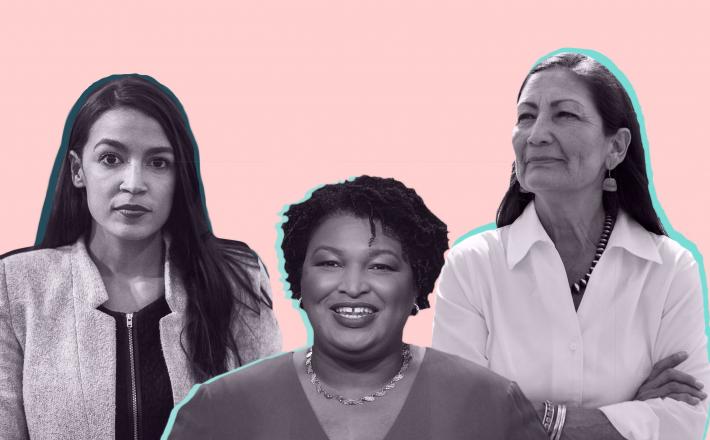 Print this article
Already in 2018, women candidates have broken the records for the number of candidates for governor, U.S. House and U.S. Senate. Depending on how the midterms go, they may make history again.

The November elections could see the first black woman to serve as governor, the first Native American woman in Congress and the first openly bisexual senator, among other firsts.

For now, signs remain strong that women candidates — especially on the Democratic side — will form a “pink wave” to rival or even outperform the so-called “Year of the Woman” in the 1992 elections.

Come November, women could break even more records. And some of these candidates could make history of their own. For example, Republican Tennessee Senate candidate Marsha Blackburn could become the state’s first female senator.

Here’s a closer look at some of the women who could make history in the 2018 midterms.

Click here to read the full article published by Time Magazine on 13 September 2018.