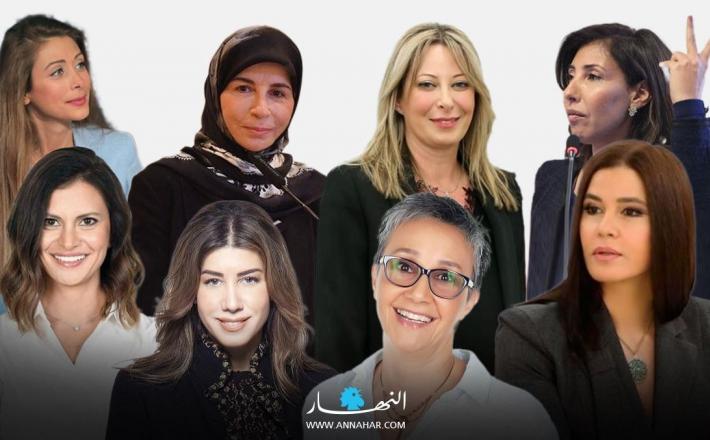 The Minister of Interior, Bassam Al-Mawlawi, officially announced the results of the parliamentary elections in which 1,043 candidates competed for seats of power.

Women’s participation was remarkable this time, with an initial number of 155, making up nearly 15% of the sum of contestants. However, 113 of them remained in the race till the end.

Disappointingly, despite surveys stating that 89% of Lebanese voters are more likely to vote for a female candidate, and the notable number of more women than men voting in areas like Beirut II, only 8 women succeeded to secure seats in the parliament.

This means an increase of only 2 seats from the previous parliament, knowing that the Lebanese parliament consists of 128 seats.

6.25% is the percentage of women’s representation in the new Lebanese Legislative Parliament. The proportion is low and weak, according to observers and analysts.

However, 4 out of the 8 women now elected represent the forces of change.