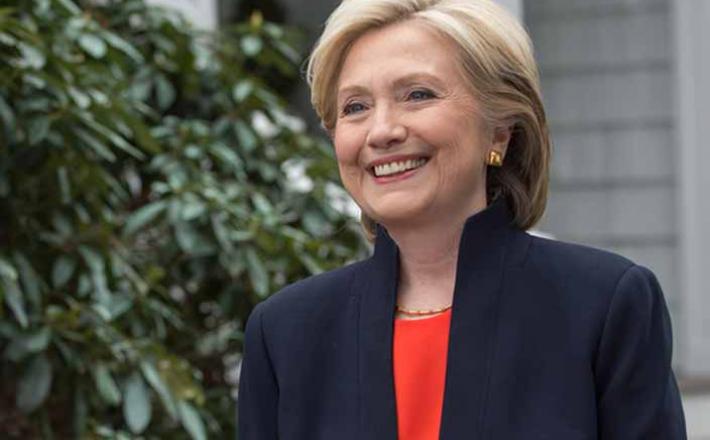 Ending two years of speculation and coy denials, Hillary Rodham Clintonannounced on Sunday that she would seek the presidency for a second time, immediately establishing herself as the likely 2016 Democratic nominee.

“I’m running for president,” she said with a smile near the end of a two-minute video released just after 3 p.m.

“Everyday Americans need a champion. And I want to be that champion,” Mrs. Clinton said. “So I’m hitting the road to earn your vote — because it’s your time. And I hope you’ll join me on this journey.”