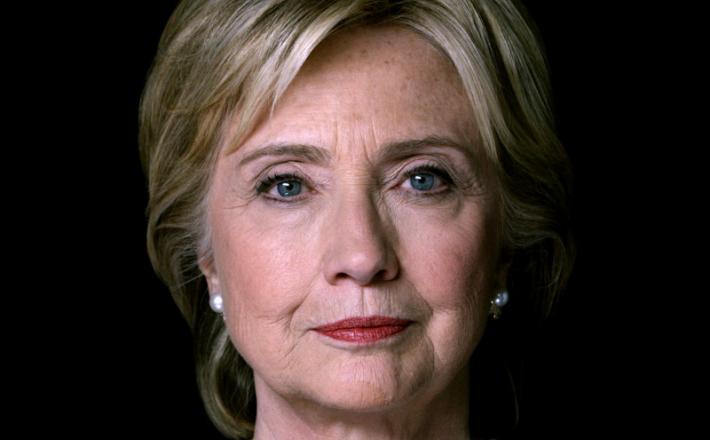 So far, 2016 proved eventful for women’s political participation and leadership in politics. In Rome, 37-year-old lawyer Virginia Raggia promised a new era for the city as she celebrated her victory in June over centre-left Democratic Party candidate Roberto Giachetti with 67% of the votes, becoming not only Rome's first female Mayor but also the youngest. 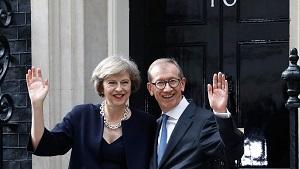 On 21 July, the United Nations Security Council formally started considering candidates for the position of Secretary General, and six women are among the twelve declared candidates: Helen Clark, New Zealand’s former Prime Minister and the United Nation’s Development Programme Administrator; Christina Figueres, the Executive Secretary of the UN Framework Convention on Climate Change (UNFCCC); Susana Malcorra, Argentina’s Minister of Foreign Relations; Director-General of UNESCO and Bulgarian politician Irina Bokova; former Croatian Foreign Minister Vesna Pusic; and former Moldovan Foreign Minister Natalia Gherman. If any of the six are chosen to succeed current Secretary-General Ban Ki-moon, she will be the first woman to ever hold the position. A campaign to elect a woman is trending on social media and UN circles. 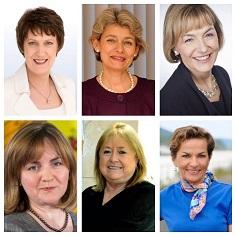 Most recently, for the first time in American history, a major party nominated Hillary Clinton as the Democratic Party’s first female nominee to run for President on the United States. If elected in November, Hillary Clinton would be the first woman President of the United States. Several authors and commentators highlighted the role of social media in her campaign strategy as it is said to use top-notch social media presence, enabling her to connect particularly with younger generations.

After 71 years, the U.N. finally may choose a woman as secretary-general