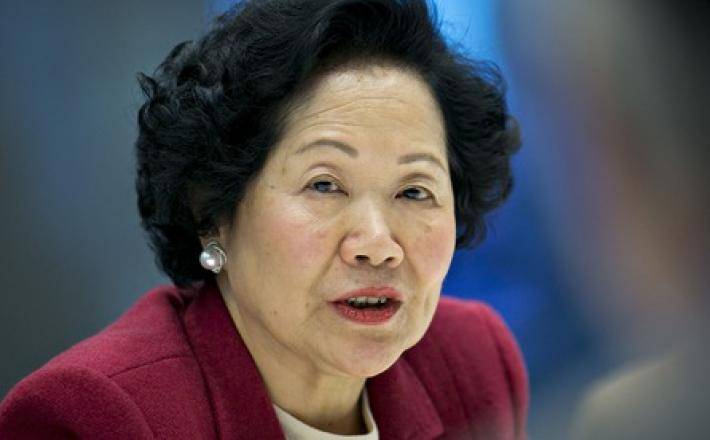 She is often called the “Iron Lady” of Hong Kong. Anson Chan earned respect serving as Hong Kong’s second-highest official when the British were in charge. And when the colony was handed back to China in 1997, Beijing enlisted Chan to help with that transition.

While she no longer holds any official government position, Chan, 74, remains one of the most influential political figures in Hong Kong and has re-emerged in the spotlight amid a growing fight by Hong Kongers for democratic rights.

At the heart of the fight is China’s promise during the 1997 handover that Hong Kong would be allowed a level of autonomy. Many in Hong Kong believe China has broken that commitment – especially when it comes to media freedoms and the process of choosing a chief executive, which is currently done by a committee tightly controlled by Beijing.