How much does it cost to be a politician in Uganda?

How much does it cost to be a politician in Uganda? 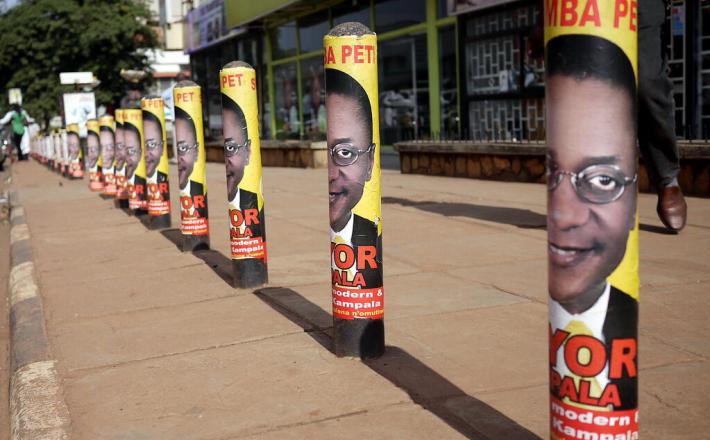 As Uganda’s general elections, scheduled for January and February 2021, approach, many are asking what they will bring. Another important question to ask, however, is what they will cost.

A new report begins to answer this question. Drawing on survey data from over 250 candidates from across 89 districts in the 2016 elections, the study examines the costs associated with seeking office at the parliamentary and local levels. It focuses on the spending of individuals rather than political parties and looks at expenditure not just during the campaign period but in party primaries and once in office.

It reveals the true costs of doing politics in Uganda. Here are some of the key findings:

During the 2016 primaries and general elections, the average amount spent by a parliamentary candidate – both those successful and not – was UGX 465 million ($136,000). The average expenditure of those who went on to win their seats was UGX 485 million ($142,000).

Click here to read the full article published by African Arguments on 10 November 2020.