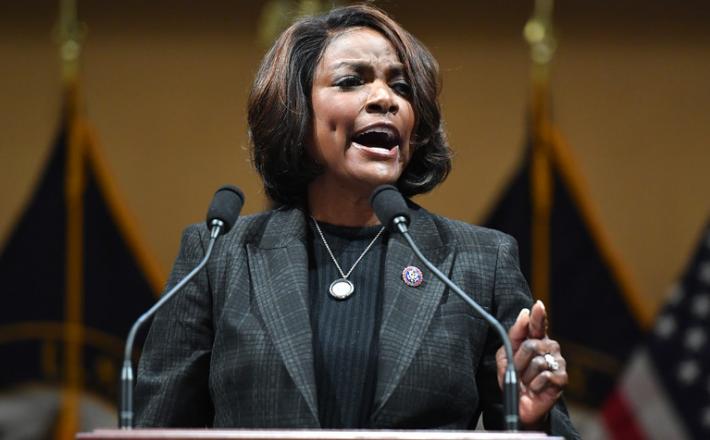 In an act of political muscle-flexing, Val Demings and Cheri Beasley managed to clear the Democratic field in two of the nation’s most prominent Senate races.

As Black women running in two of the nation’s most closely watched Senate races, Democratic Rep. Val Demings of Florida and former North Carolina Supreme Court Justice Cheri Beasley are poised to make history if they’re successful in November. But that’s only part of what makes their campaigns stand out this year.

Click here to read the full article published by Politico on 30 January 2022.