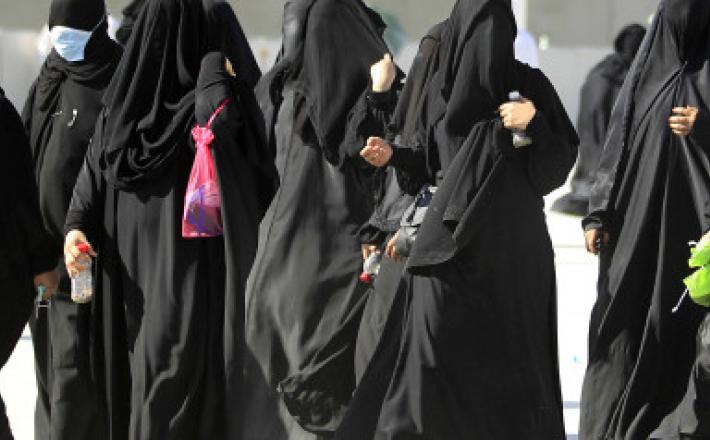 By ABDULLAH SHIHRI and AYA BATRAWY

“Since 2006, women have been appointed as advisors to the council – an appointed, consultative body that has the authority to review laws and question ministers but cannot propose or veto legislation. There are currently 12 female advisors, but they do not have a right to vote in the assembly. The move by King Abdullah to allow women a voice on the Shura Council is part of a larger reform effort by the monarchy to give women greater space in the public sphere. (…)The Saudi government has not said how many women will be given seats on the Shura Council.”

Yet, “there is pressure from the religious establishment to keep to a minimum the number of seats for women in the advisory body.”

Read the article published on 4 January 2013 by Huffington Post