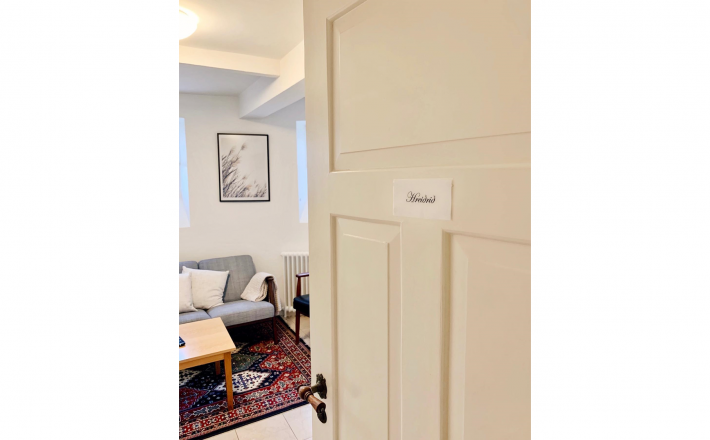 A nursery, complete with a diaper change facility, has been opened at the first floor of Iceland’s Parliament building. Secretary-General of Alþingi Ragna Árnadóttir told Vísir that this is a good step towards making Parliament a more family-friendly workplace. Parliamentary sessions have also recently been rescheduled in order to shorten workweek and increase predictability for parliament staff.

Ragna states that the nursery was opened in order to better meet the needs of staff and members of Parliament who have small children, as well as new parents. “It’s a step to meet people’s needs and a natural development,” Ragna states. Pirate Party MP Þórhildur Sunna ævarsdóttir posted photos of the room on Facebook today. The room is on the Parliament building’s ground floor and is called The Nest. Þórhildur thanked parliament staff for their efforts, stating that she looked forward to spending time with your young one there, as soon as they were born.

Þórhildur is not the only MP who will be able to use the room, as Pirate Party MP Halldóra Mogensen had a child in November and is now on parental leave. Both of them intend to stand for election next September so the nursery might prove useful when they return to work.

Click here to read the full article published by the Iceland Review on 4 February 2021.