Improvements for women in politics in Samoa

Improvements for women in politics in Samoa 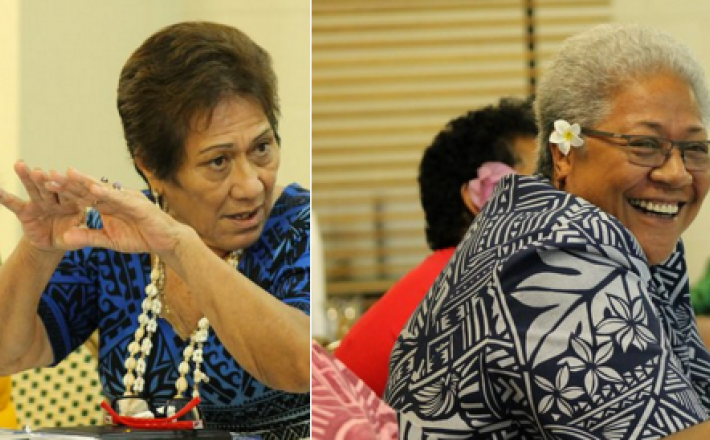 Following her appointment as Deputy Leader of Samoa’s Human Rights Protection Party (HRPP), Fiame Mataafa was named Deputy Prime Minister, the first Samoan woman to hold that position. She is also the minister for natural resources and environment. Faimalotoa Kika Lemaima Stowers was appointed Minister for Women Affairs and Social Development as the only other woman in the 13-member cabinet. The HRPP won 80 per cent of the seats in parliament, following the 4 March 2016 election.

This election is also the first time a constitutional amendment reserving five seats in parliament for women will come into effect. The constitutional amendment passed in 2013 requires 10 per cent of MPs to be women. If fewer than five women are elected the quota will be achieved by adding seats to the assembly. A total of 22 women ran in the election, compared to only seven in the 2011 poll. Three women were successful and another was elected unopposed. This is a positive development in a country that up until a few years ago had no women in parliament. However, it also limits women in parliament to 10 per cent. Read the full story by Henry Ivarature published on International IDEA's website here on March 22, 2016.