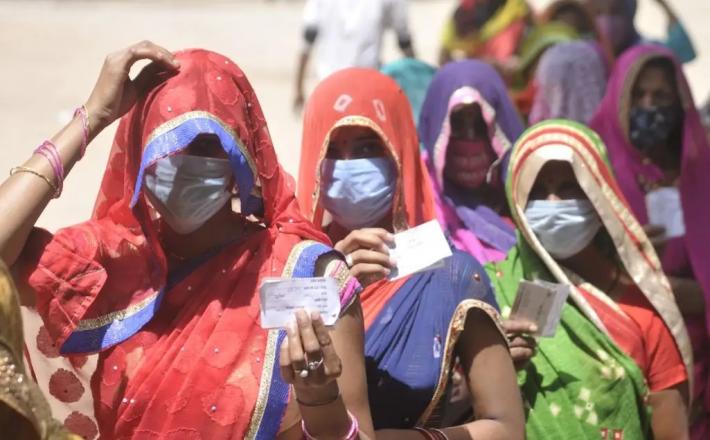 An actress jailed for protesting Prime Minister Narendra Modi’s controversial citizenship law, the mother of a rape survivor, and a beauty pageant winner. These are the women leading India’s once-dominant Congress party as it seeks to reinvent itself in a hotly contested state election.

The slew of female candidates in India’s most populous state of Uttar Pradesh is part of a new campaign led by Priyanka Gandhi Vadra, a scion of India’s once-powerful Nehru-Gandhi dynasty. With a catchy slogan “I’m a girl and I can fight” in Hindi, the campaign underscores the growing importance of women voters in the world’s largest democracy.

Click here to read the full article published by Time on 18 January 2022.