India: In a first, UP Assembly sets aside one day for women MLAs to speak about women issues

India: In a first, UP Assembly sets aside one day for women MLAs to speak about women issues 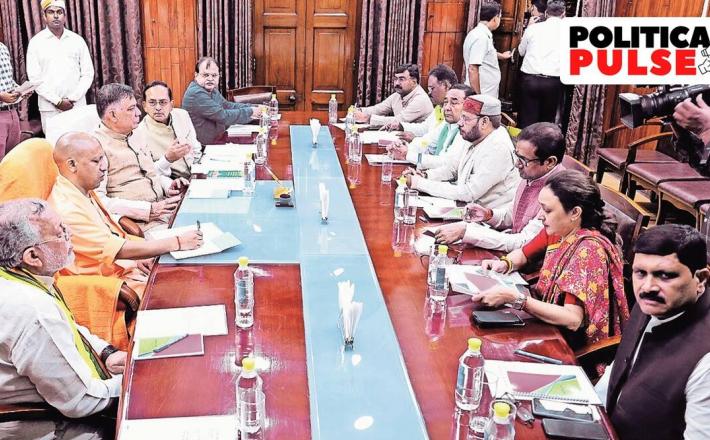 Decision taken as part of an initiative launched by the Speaker to interact with MLAs grouped as per their professional degrees, gender and legislative stints.

In a first-of-its-kind initiative by the Uttar Pradesh Legislative Assembly, one day – September 22 — has been set aside for women legislators to speak and raise women-centric issues in the House, which convenes on Monday for the five-day monsoon session.

This was decided at the all-party and business advisory committee meetings on Sunday. The move comes at a time when the Opposition is all set to raise the issue of women’s security in the state in the backdrop of the recent incident of alleged rape and murder of two Dalit sisters in Lakhimpur Kheri.

Click here to read the full article published by The Indian Express on 19 September 2022.