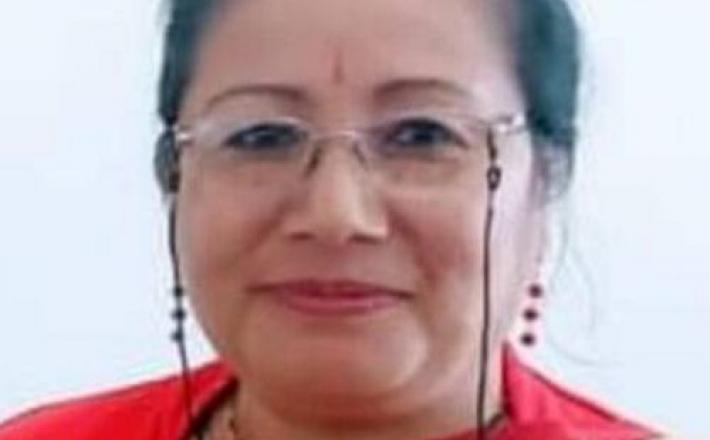 Sharda Devi, the first woman state president of the ruling BJP in Manipur, wants the party to put up a sizeable number of women candidates for the Assembly elections

“There is 33 per cent reservation for women in local bodies and panchayats. A similar principle should be followed while allotting tickets to aspirants for the Assembly election. However, women candidates must be competent,” Sharda Devi said over the phone from Imphal.

Click here to read the full article published by The Tribune on 18 January 2022.