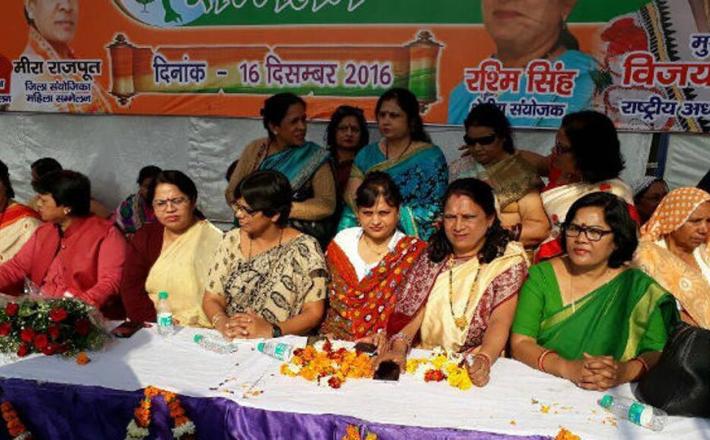 Poor, populous Uttar Pradesh (UP) was the first Indian state to have a female chief minister–Sucheta Kriplani from 1963 to 1967–but this pioneering effort has not improved prospects for women in elections.

As voter turnout has risen, more competitors have stood against women candidates, fewer women have won and a growing number have lost their deposits, according to an IndiaSpend and Swaniti Initiative analysis of electoral data of the last three state elections in UP since 2002.

The only exception was for the seats reserved for scheduled caste (SC) candidates. The proportion of women winning SC seats was more than double that of those winning general seats.

All this happened over a period when women in India’s most populous state became healthier and better educated, reinforcing the point that there is no correlation between these indicators and better political representation of women.

In general, there appears to be a surge in women contestants in elections, as IndiaSpend reported in May 2016, but it is found that a growing number in UP are forfeiting deposits, which means they could not garner a sixth of valid votes polled in their constituencies.

This is used as an excuse by political parties to field fewer women candidates, which further reduces their political opportunities.

Click here to read the full article published by The Hindustan Times on 14 February 2017.