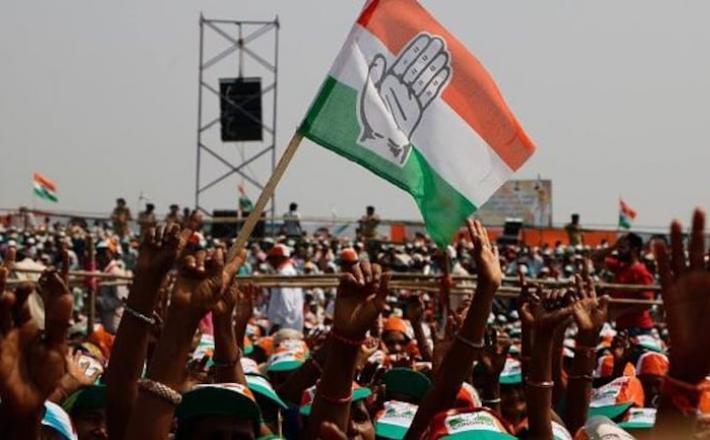 The Congress party on Saturday released its first list of 86 candidates in Punjab. Out of the total, Congress has decided to field only nine women candidates in the upcoming polls.

Click here to read the full article published by India Today on 15 January 2022.