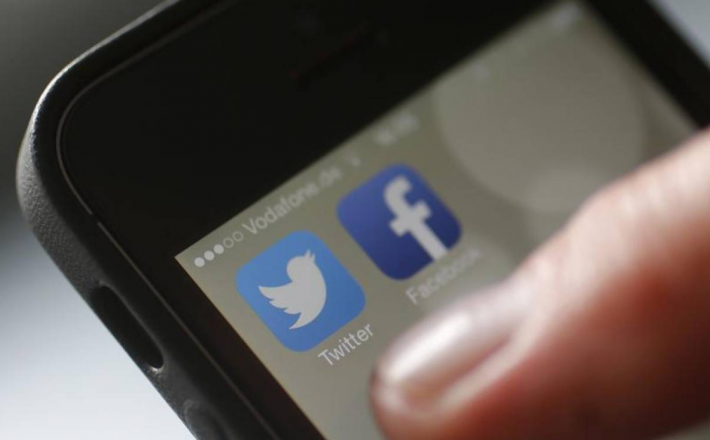 A study by Amnesty International India said 95 female politicians received nearly 1 million hateful mentions on Twitter between March and May, one in five of which was sexist or misogynistic. In all, there were 724 women candidates.

Digital rights experts said gender-based online violence was increasing which was intimidating women and deterring them from putting themselves forward for public office.

"People should know what women in politics endure, what they have to put up with and how unequal it becomes for them," said Shazia Ilmi, a member of India's ruling Bharatiya Janata Party (BJP), in the report.

It was unclear if online abuse against women politicians was worsening or improving as the research was the first of its kind and scale in India, said an Amnesty spokesperson.

But Adrian Lovett, head of the World Wide Web Foundation, said gender-based online violence was on the rise globally in developed and well as developing countries.