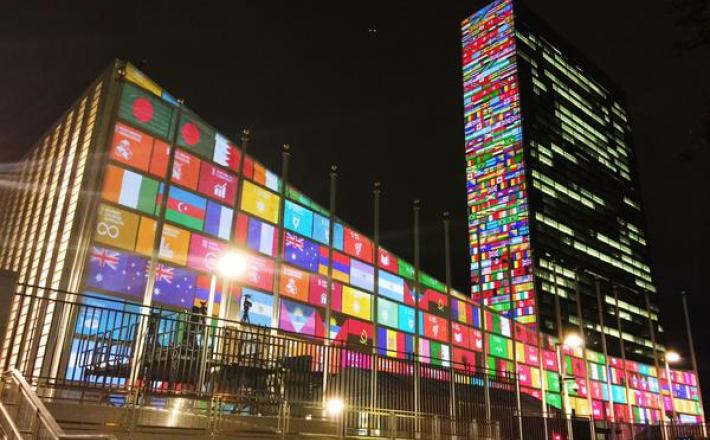 The International Institute for Democracy and Electoral Assistance (International IDEA) has organized a discussion on “Political Participation in Times of Mass Migration and Refugee Crises” at UN Headquarters in collaboration with the Permanent Missions to the UN of Ireland and Mexico and the United Nations Development Programme (UNDP) on December 8, 2016.

People are currently living outside of their countries of origin in record numbers across the world, and conflicts that forcibly displace millions continue.  This event brought together States, United Nations agencies, intergovernmental bodies and civil society to shift dialogue on the topic from solely humanitarian concerns to those of political participation and representation.

The event covered, among other topics, best practices for assuring the freedoms of expression, association, and assembly for migrants and refugees as well as accessibility of peacebuilding processes and transitional elections.  A statement will be made by the Global Migration Group. The event follows on the heels of the UN Summit for Refugees and Migrants that happened in September from which a representative presented on the New York Declaration and the ways in which political participation can be included in the process moving forward.