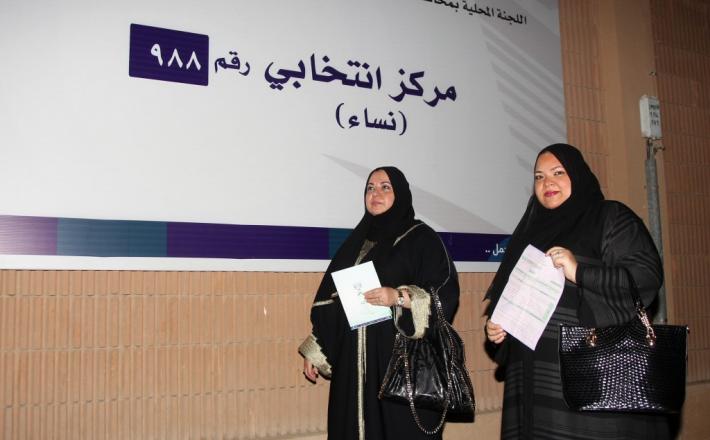 For the first time in Saudi Arabia, a country known for neither its elections tradition nor women emancipation, the names of the first female candidates to present themselves in the municipal elections have been unveiled. More than 1,000 women have come forward across the country, far more than many expected.

The elections for local councils on December 12th will be the third in the country’s history and the first in which women will be allowed to participate as voters and candidates. This is possible because of a decree pronounced by the late King Abdullah, who won a reputation in his later years for increasing opportunities for women in the kingdom as women at university overtook the number of men and hundreds of thousands of women joined the workforce. The Telegraph featured in a November 9th article three candidates: 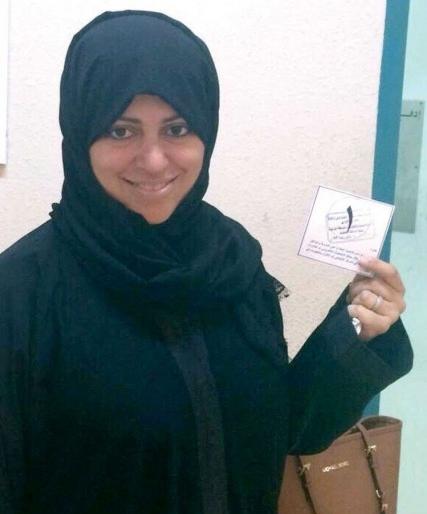 Naseema Assada comes from the minority Shia community. She is one of nine women among 62 candidates for 12 seats in the eastern town of Qateef, which is a hotspot of anti-government Shia demonstrations. 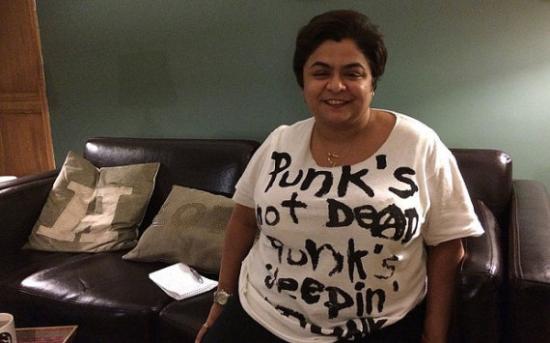 Haifa al-Halabi is an architect who studied and worked in London and Glasgow before returning to Saudi Arabia two years ago. She stands as a candidate for Riyadh District 4 and has a column in a local newspaper under hijab-less picture byline. 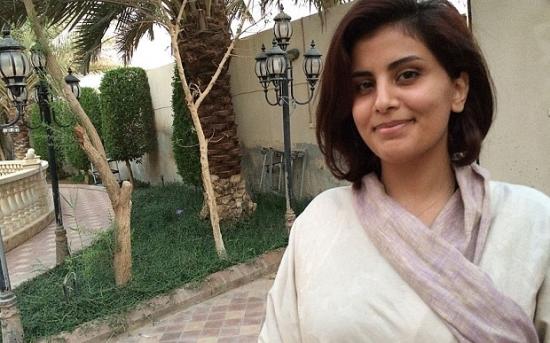 Loujain al-Hathloul spent 73 days in prison after taking part in the campaign to allow women to drive. Today she is the candidate number 1 for the Riyadh District 5.