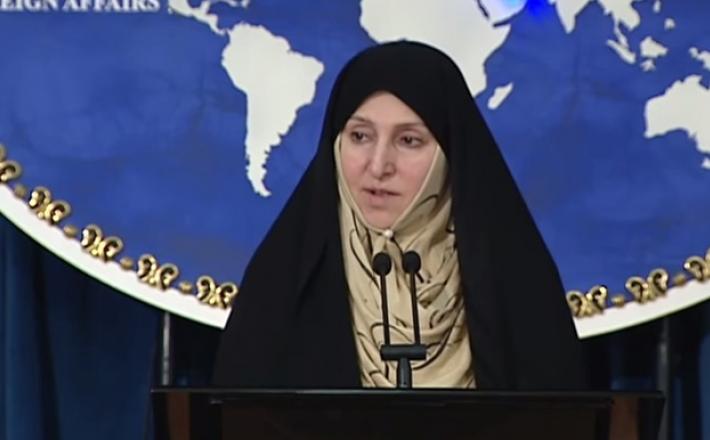 Iran is to appoint its first female ambassador since the 1979 Islamic revolution, marking a breakthrough for women in government under the moderate president,Hassan Rouhani.

Marzieh Afkham, who is the country’s first foreign ministry spokeswoman, will head a mission in east Asia, the state news agency reported. It is not clear to which country she will be posted as her appointment has yet to be announced officially.

Afkham will only be the second female ambassador Iran has had. Under the last shah’s rule, Mehrangiz Dolatshahi, a three-time MP known for her advocacy of the family protection law, which gave women the right of divorce and child custody, became an ambassador to Denmark in 1976, a post she held until the revolution.