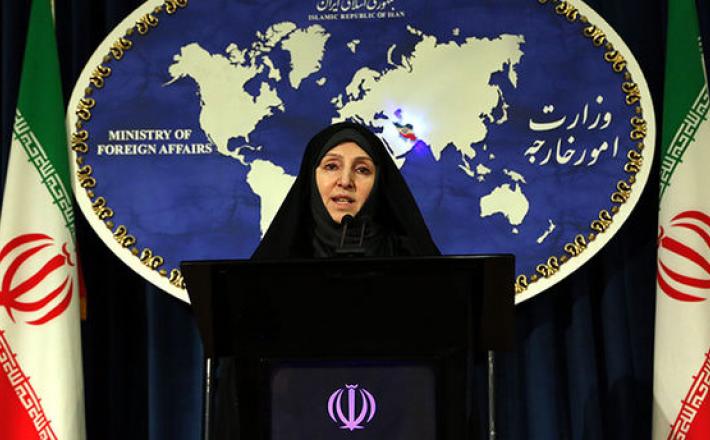 On Sunday November 8th, 2015, Foreign Minister Mohammad Javad Zarif of Iran appointed his country’s first female ambassador abroad since the Islamic Revolution in 1979. The new Ambassador of Iran in Malaysia is one of Iran’s most high-profile female public figures as she previously served as spokeswoman to the foreign ministry, Marzieh Afkham is the second female ambassador in the history of Iran and the first since the 1979 Islamic Revolution.

Following his rise to power in 2013, Iran's moderate President Hassan Rouhani pushed his government to nominate women to high posts. He also appointed women to hold three out of the eleven vice-presidential positions of Iran. While these are significant developments for women rights advocates, women are still restricted as they are not allowed to serve as judges and cannot run for president. For more information, please visit here.