Ireland: ‘Mismatch’ between proportion of women who stand for election and get elected

Ireland: ‘Mismatch’ between proportion of women who stand for election and get elected 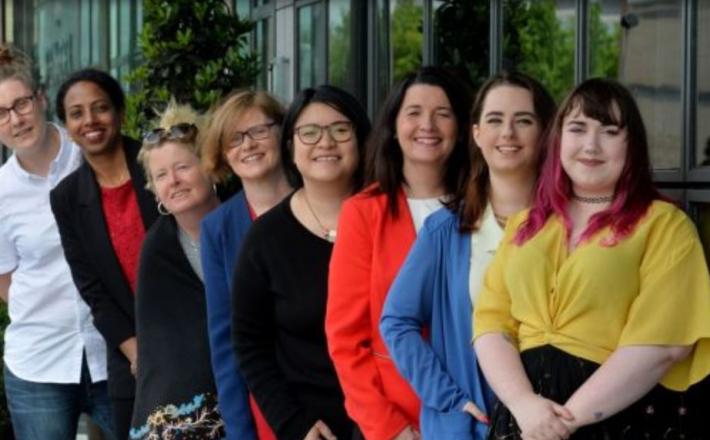 Why does a lower proportion of women get elected than stand for election? That was a key question posed at a meeting held in Dublin to discuss the barriers facing women entering politics, in the wake of the recent local elections.

The Minister for Local Government and Electoral Reform, John Paul Phelan, who addressed the meeting, highlighted a “mismatch” between the number of women who put themselves forward for local election (28 per cent of all candidates) and those who were elected (23.7 per cent).

He said he was keen to talk to the people who weren’t elected to determine if causes of this discrepancy lie within parties or relate to certain areas of the country. “I am absolutely open to any suggestions about new ways of bringing in more diversity,” he said.

Click here to read the full article published by Irish TImes on 6 June 2019.