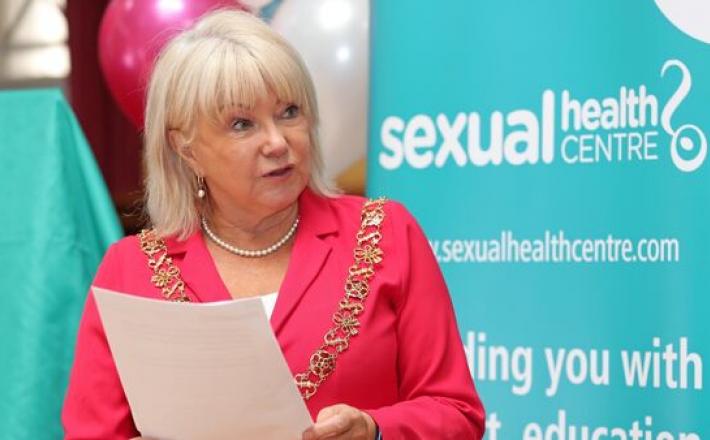 Gender quotas should be extended from national elections to the 2024 local government elections to ensure Ireland is in line with other European countries, new research has recommended.

It also found that some female elected members believe local government to be “a boys’ club”, while others spoke of being the target of misogynistic slurs at public council meetings.

Others said they suffered significant abuse and threats while canvassing on doorsteps and through social media, often linked to family and gender circumstances, with the report showing female councillors receiving more ‘personalised’ slurs than male politicians.

Click here to read the full article published by The Irish Examiner on 22 November 2022.