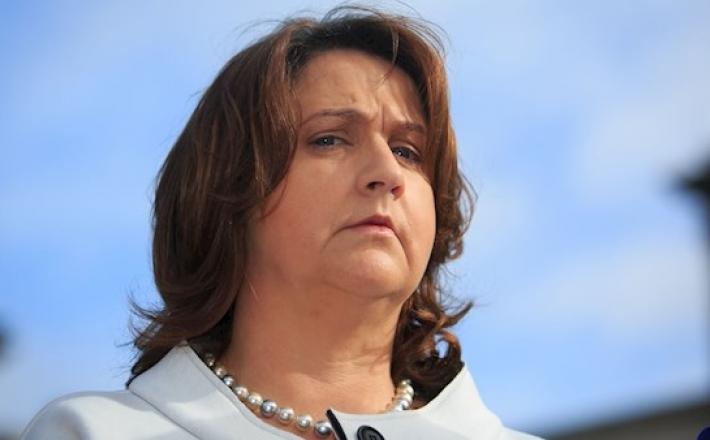 A TD says she left her home for a week after getting threatening phone calls in the middle of the night.

It is one of a number of instances of abuse against female politicians, including death and rape threats.

The National Women's Council of Ireland (NWCI) has highlighted the abuse as one of the many issues providing a barrier to women entering politics.

"When you're getting that abuse at 12 o'clock at night and you're sitting on your couch, your defence mode isn't as heightened as when you have the work clothes on," she said.

"You're in a different mode of thinking. It just isn't nice. You're in your home environment, you're not in the office so it hits you differently.

Click here to read the full article published by Irish Examiner on 14 November 2019.