Ireland: Women in politics will be key measure of gender equality

Ireland: Women in politics will be key measure of gender equality 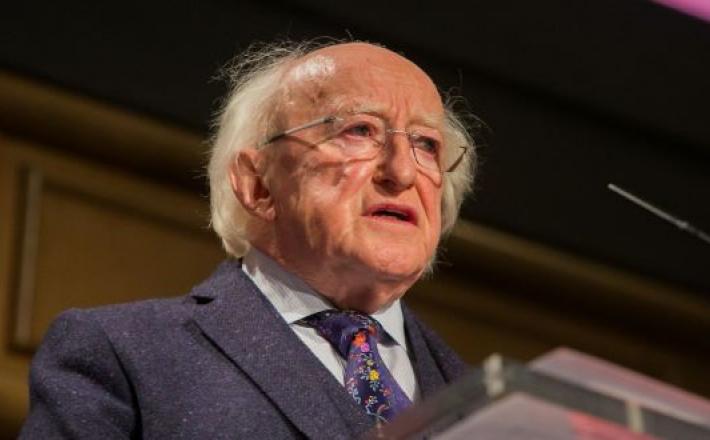 "The proportion of women in national parliaments will be a key measure of success in achieving gender equality and would spur, in turn, further progress”, President Michael D Higgins has said.

Speaking at the International Congress of Parliamentary Women’s Caucuses in Dublin Castle on Sunday night, Mr Higgins said he had never seen the women’s movement in Ireland “more vibrant or full of confidence, or more capable of overturning all those still existing injustices than it is shaping to be”.

Parliamentarians and speakers from more than 40 countries have gathered in Dublin for the two-day conference that will celebrate the centenary of women winning the right to vote.

Other speakers at the event include Taoiseach Leo Varadkar who will address the congress on Monday.

Mr Higgins praised the achievements of the women’s movement, noting the proportion of female national parliamentarians had increased from 11 per cent in 1995 to 24 per cent now, but said that this reflected “a slower pace of change than many of us had hoped and indeed reasonably expected”.

Click here to read the full article published by Irish Times on 10 September 2018.