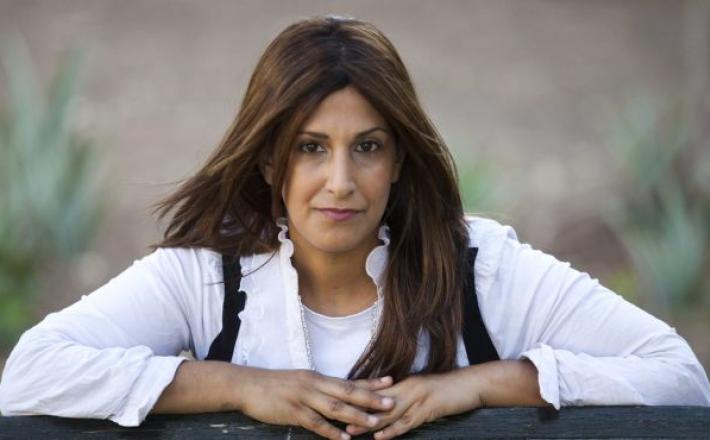 Heading the party, called “B’Zhutan: Haredi Women Making Change” is Ruth Colian, 33, a veteran social activist and feminist who declared that this was a “historic” step in a mission to “guarantee representation in the Knesset for ultra-Orthodox women.”

At a Tel Aviv press conference, looking determined but nervous, Colian made the announcement flanked by two other young women who had accepted invitations to run on her list in the upcoming elections - Noa Erez and Keren Muza.