‘It is what girls need’: the FGM activist hoping to be the Gambia’s president

‘It is what girls need’: the FGM activist hoping to be the Gambia’s president 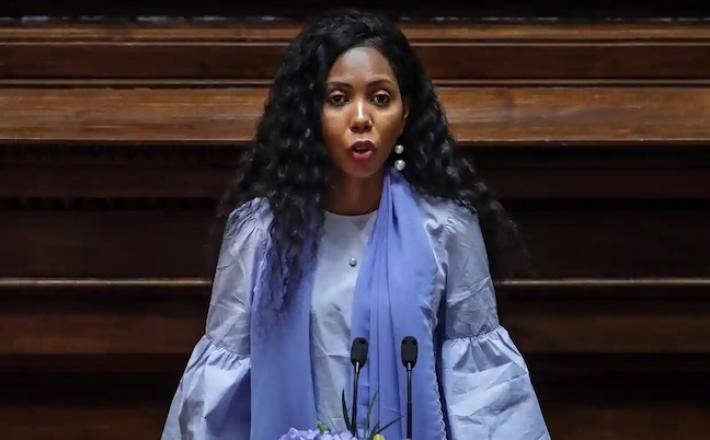 Jaha Dukureh was a young mother of three with little campaigning experience when she started a movement in the Gambia to end female genital mutilation, backed by the Guardian.

In the seven years that followed she advised Barack Obama in the US, where she was then living, helped have FGM banned in her home country, was nominated for a Nobel peace prize and became a UN ambassador.Now 31, she wants to defy expectations again, standing for president in the west African nation on 4 December, despite being a relative unknown on the political scene.

Click here to read the full article published by the Guardian on 4 November 2021.