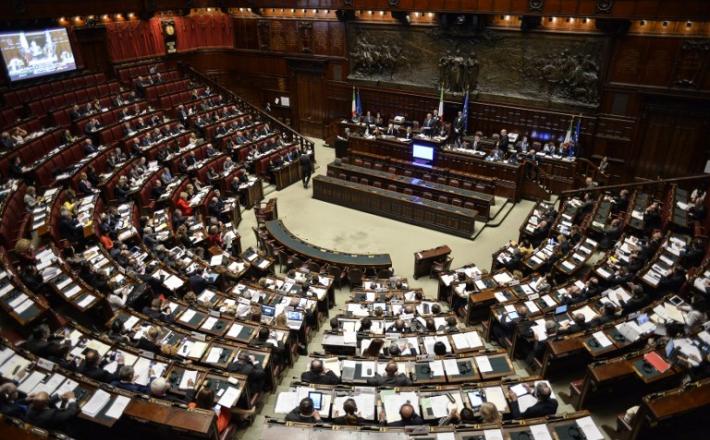 Italy may not have a government yet, but it does have nearly 1,000 new legislators.

Two weeks after Italians voted, Italy's 315 newly elected senators have been registering at the houses of parliament in Rome since Monday and the 630 new deputies began registering on Tuesday, in preparation for the first session of Italy's 18th parliament this Friday.

Is the 18th any different from the 17th? Quite a bit. Even aside from who's in power, there are a number of novelties this time round.

Here's a round-up of what's new in Italy's latest parliament.

The median age in Italy's Senate – which candidates must be at least 40 to enter – has fallen to its lowest ever: just over 52, according to Rai News. The Chamber of Deputies, or lower house – minimum age 25 – is even younger, with a median age of 44.

The babies of the bunch are Alberto Stefani, a deputy for the League who turned 25 just four months ago, and Senator Francesco Laforgia of Free and Equal, who celebrated his 40th birthday last month.

There are more women

Women make up around 34 percent of the new legislature, the highest proportion yet.

It's an improvement on 31 percent in the last parliament but short of the target set by Italy's new electoral law, which said that 40 percent of parties' top candidates had to be female. Since parties were able to put the same candidate at the head of several lists, however, the requirement didn't translate directly into seats.

Click here to read the full article published by The Local on 21 March 2018.