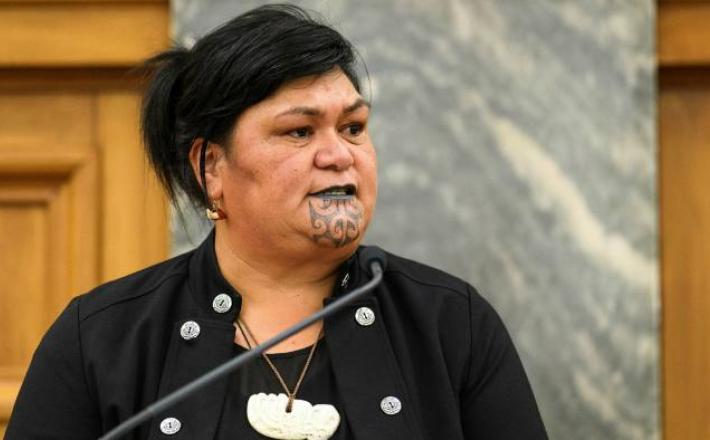 Jacinda Ardern has appointed the most diverse cabinet in New Zealand’s history, with indigenous Maori ministers making up a quarter of its 20-strong members, women taking eight posts and the nomination of a gay deputy prime minister.

Although Labour won enough seats in the October 17 election to govern alone, the prime minister also handed the Green party two ministerial posts on Monday to secure its co-operation in government. The move will give Ms Ardern a commanding parliamentary majority.

The biggest surprise in the new line up is Nanaia Mahuta, the former minister for Maori development, who was appointed foreign affairs minister. It is the first time a woman has held the role in New Zealand.

Click here to read the full article published by the Financial Times on 2 November 2020.