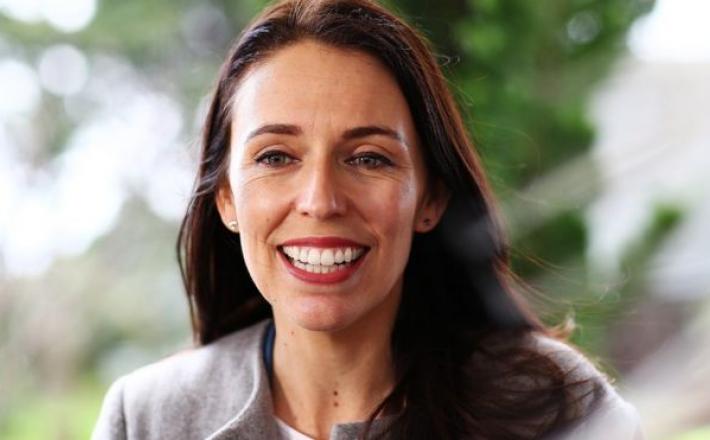 Ms Ardern has been opposition leader for the last three months. At 37, she is set to be the country's youngest prime minister since 1856.

Her Labour Party came second in September's election, where no party was able to secure a majority.

They are now tipped for power after the small New Zealand First party agreed to join them in government.

The new coalition will also be supported by the Green Party.

Click here to read the full article published by BBC on 19 October 2017.