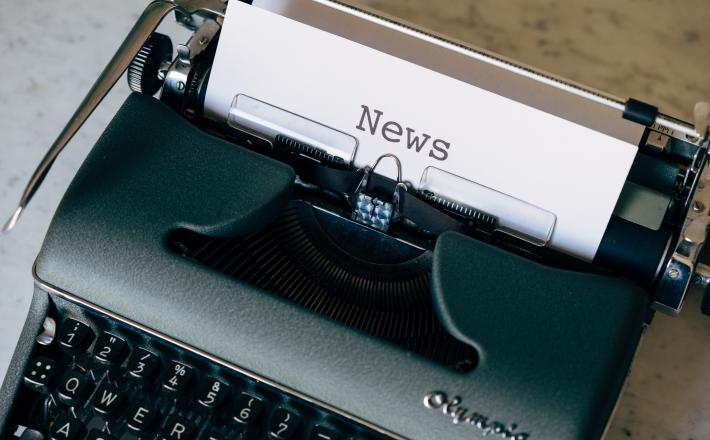 Eighteen of the current 63 members of parliament are females, just shy of the 30 per cent of women in decision-making positions goal set by the Jamaica National Policy for Gender Equality in 2020.

Click here to read the full article published by The Gleaner on 29 December 2021.